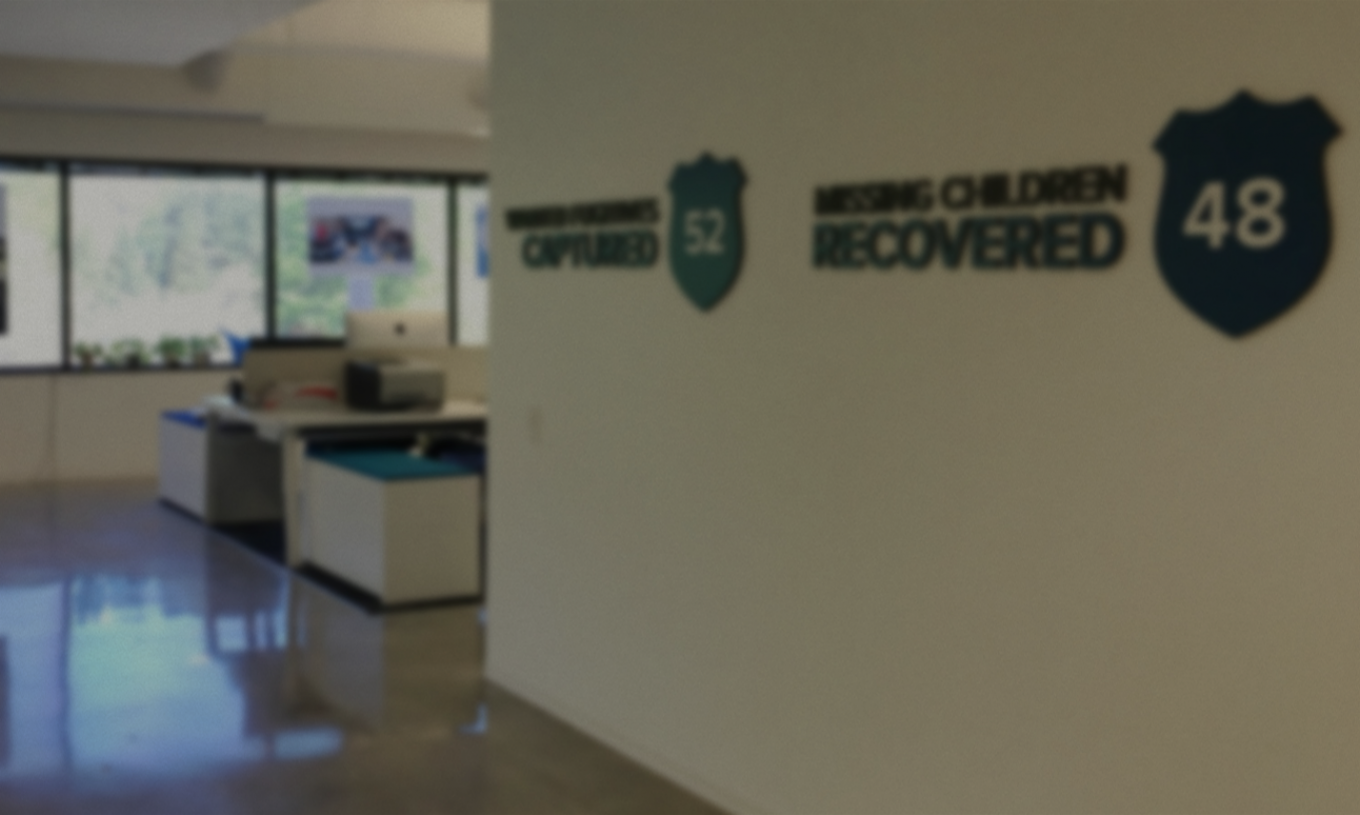 About The Justice Network 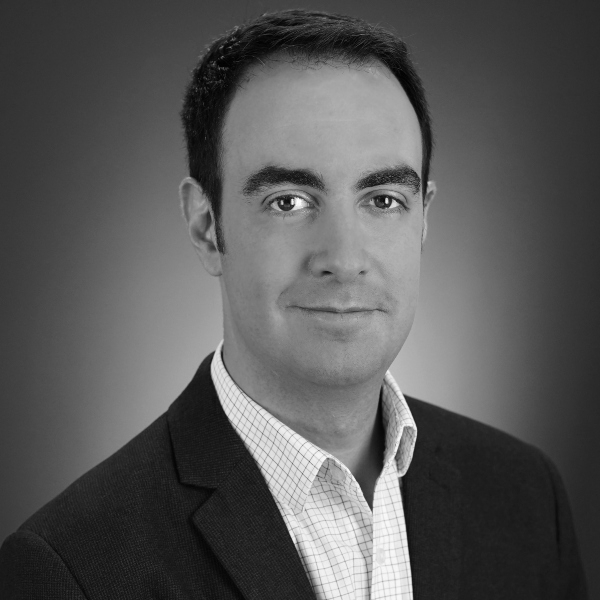 Weiss studied Journalism at The George Washington University and also holds a Master’s of Business Administration from GW, as well as a Master’s of Communications from Johns Hopkins University. He lives in Atlanta, Georgia with his wife Yang and their daughter Elliott.

next
John Ford
Head of Programming

John Ford, Head of Programming for Cooper Media's Justice Network and Quest, oversees all program acquisitions, production and scheduling for the Justice Network. Ford's career spans more than thirty years in media, including senior executive positions at Discovery Communications, Inc., National Geographic Channel and in public television. Under his tenure, Ford's channels have earned numerous primetime and news and documentary Emmy awards and two Peabody Awards. Ford has been termed a "legendary" programmer by CableFax and honored by independent producers with their CINE Leadership Award.

Ford has held various roles at Discovery Communications, including Co-Executive of PRoduction for the BBC/Discovery co-production "Life" while he was President and General MAnager of Discovery Channel US. He also served as the President and General Manager of Discovery Times Channel and Military Channel, and began the process of converting Discovery Times to Investigation Discovery (I.D.). For eight years, Ford led Discovery's TLC as its SVP, Programming and EVP and General Manager, while it was one of the most dramatic cable growth stories of the 1990's. Ford also was the Executive Vice President, Programming at National Geographic Channel, where he led a complete programming and ratings turnaround and was named a CableFax "Programmer of the Year." Ford earned a master's degree from the Lyndon B. Johnson School of Public Affairs at the University of Texas, Austin, and a B.A. from Duke University.

Matt Clement has been in the television business over 25 years. He has written, edited and/or produced hundreds of episodes of television seen on NBC, ESPN, FOX, PBS, TBS, Golf Channel and Speed. In 2002, Matt launched the production company Matjik Creative, which focused not only on broadcast television, but targeted new media opportunities in the online space. Based in Atlanta, GA, Matjik Creative's productions included a NASCAR reality series, the PBS syndicated show Real Savvy Moms, and national ad campaigns for numerous brands such as 3M, LPGA, and Nestlè.  In 2011, Matt was brought on board Cooper Media to expand their in-house production capabilities.  During his tenure there, Clement produced and directed numerous national campaigns for iconic brands Coca-Cola, AT&T, Home Depot and others before joining the team tasked to launch Justice Network and Quest.